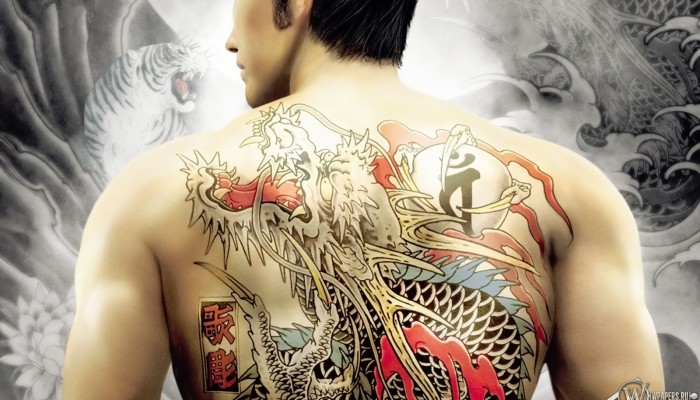 2:15am just like the Yakuza gangsters of Japan JT West (Samuraiguitar) was stepping into the dark smoky club. As he entered the atmosphere was tense. JT walked towards the stage carrying his Custom Pro ValleytArts Guitar. Suddenly the room went silent as a group of Yakuza gangsters entered the room. The most senior member of the group lit up a cigarette and began laughing. In a dark voice he announced “Mr. West have you come here to die in the hands of the almighty”.

JT turned and looked straight at Mr. Kumamoto the head of yakuza group. “I am here to defeat you, I know your son is a good guitarist but I will defeat him!” Just as JT finished talking Mr. Kumamotos son entered the room and approached the stage” I will defeat you Mr. West. Both walked on the stage and began setting up.

There was noise coming from outside as bystanders wanted to get into the already packed club. Suddenly Mr Kumatso’s son let out an eerie sustained note and began playing a combination of jazz fusion with the intensity of a ninja worrier. The crowd leaped to their feet and applauded.

However before anyone could sit down JT West acrobatically started to play a combination of Jazz, Latin, Rock, Funk, Fusion using micro bending technique only seen with Indian sitar players. JT then started an orgasmic exploration of the whole fret board with his fingers making his guitar moan with symphonic pleasure whilst throwing in fraction chords when needed.

The crowd was mesmerized and the ladies in the room quivered with excitement. Mr. Kumamotos son replied with his own fret board mastery and whammy Bar slaughter but to no avail. He began missing notes and his phrasing was all over the shop.