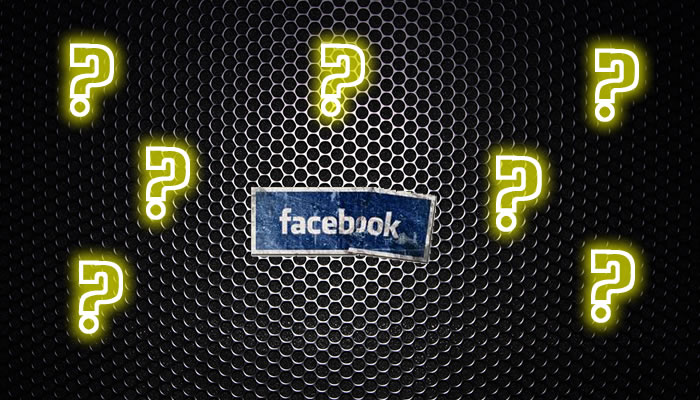 Facebook is in trouble. Investors know it. Brands know it. And Mark Zuckerberg knows it.

It’s a fundamental change in Facebook’s business model. But it’s not that difficult to execute. And Facebook has made successful pivots before.

The reason the switch is needed is that Facebook is simply not great for advertising. It was created as a “social utility.” It is a public space, like a neighborhood playground or a public park.

As human beings, we operate in two contexts. One is transactional — searching, hunting, negotiating, acquiring. One is relational — connecting, sharing, collaborating, creating.

We have an innate sense of which context is appropriate. Say you have a friend who sells cars. There are certain contexts in which it is OK for him to treat you as a prospect. Maybe when you’re kicking back and watching a football game. Other times are inappropriate — like in the middle of your child’s birthday party.

It’s sometimes hard to know where that line is, but we all know when it’s been crossed.

As a social space, Facebook is poorly suited to traditional advertising. Facebook’s analytics and new retargeting feature, Facebook Exchange, don’t solve the core problem. It might be a little better to talk about deals on minivans instead of convertibles at the birthday party, but it’s still not great.

With the recent development of sponsored stories, Facebook wants brands to be more conversational and create sharable content. This is better than traditional ads, but there is still a fundamental problem. If brands successfully engage with fans on their own pages, they don’t have to pay Facebook anything. So the more successful you are as a brand at engaging your fans, the less you need to pay Facebook.

Take GM, which got a lot of attention for stopping paid advertising on Facebook. GM had been spending about $10 million a year on Facebook ads. Many people thought that GM was pulling out of Facebook. Not so. In fact, GM spends $30 million a year maintaining its presence on Facebook, of which Facebook doesn’t get any.

Furthermore, since the cost of having a fan is zero, brands have an incentive to pump up their fan counts as a proxy for success on Facebook. That’s why you see all sorts of sweepstakes to “like us on Facebook.”

Imagine instead that brands paid for active fans instead of ads or sponsored stories.

Now everyone’s incentives are aligned. As the number of fans grows, and the level of engagement grows, brands don’t mind paying because they are getting more engagement, Facebook gets more revenue, and fans get more value (or else they wouldn’t be participating).

In addition, the “pay for fan” model solves the mobile problem. Now Facebook doesn’t have to worry about how to deliver ads onto tiny screens.

Finally, “pay per fan” moves the discussion of measurement from “How many fans do you have?” to “How much is a fan worth?” This is a far more productive conversation.

There are any number of ways to structure the pricing in this model. The best is probably a base charge with additional fees based on level of engagement. There can also be variable pricing depending on the level of analytics you receive about your fans’ profiles and activity. Again, the purpose is to align the incentives, just as pay per click does for display advertising.

There’s lots of talk about native advertising these days. But if Facebook is a public park, then dressing up the billboards to look like trees doesn’t really solve the problem. Better to have brands sponsor the baseball fields, water fountains and picnic tables that improve the experience for everyone.

Mark Bonchek is the chief catalyst of Orbit & Co. and Barry Wacksman is exec VP-chief growth officer of R/GA. Follow them on Twitter at @ markbonchek and @wacksman.